Shipping corridors used by Gulf energy exporters are not at risk from violence and political volatility in Yemen and the seizure of swathes of territory in the region by ISIL militants, a senior US naval officer said on Monday.

Vice Admiral John Miller, Commander of US Naval Central Command, told a conference in Abu Dhabi that a “robust” US and international maritime presence was helping to minimise threats to oil-producing countries in the region.

“As dynamic as the region is today, what we have seen over the past years is the maritime atmosphere has been safe, the free flow of commerce has been stable and secure,” said Miller, also Commander of US 5th Fleet/Combined Maritime Forces.

He was referring to the Bab el Mandab, a narrow channel between the Horn of Africa and the Middle East, the Suez Canal, one of the world’s busiest waterways which connects the Mediterranean with the Red Sea, and the Strait of Hormuz between Iran and Oman, the world’s most important oil export route.

Miller said combined maritime forces – international naval coalitions based in Bahrain that jointly stage security patrols against militancy, piracy and smuggling – which he said operated 65 to 70 vessels on any given day, were sufficient.

“An organisation like ISIL is capable of surprising us … so we want to work hard to eliminate that opportunity for surprise and we do that through a robust presence in the maritime environment,” Miller said.

“In the Suez Canal what we’ve seen consistently despite unrest that has occurred in Egypt … (is) a Suez canal that is secure and properly administered,” he said.

However, he described events in Yemen, where the Houthi armed group replaced the government of President Abd Rabbu Mansour Hadi in January, as “a very dynamic situation”.

“Instability in Yemen is something that has the potential to lead to instability in the strait of Bab el Mandab in the Gulf of Aden in the southern part of the Red Sea, all of which is cause for concern,” he said.

The United States and its allies regularly stage naval exercises in the Gulf, saying they want to ensure freedom of navigation. 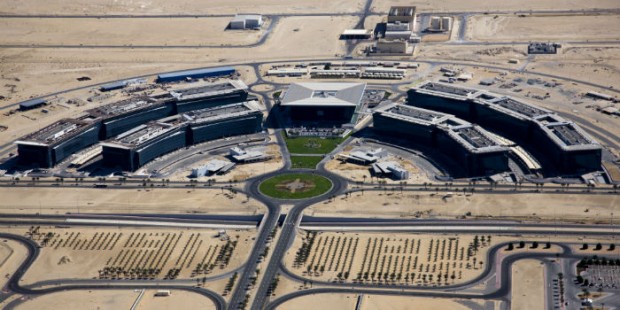 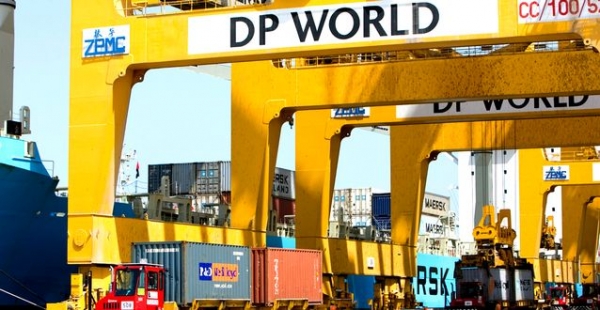